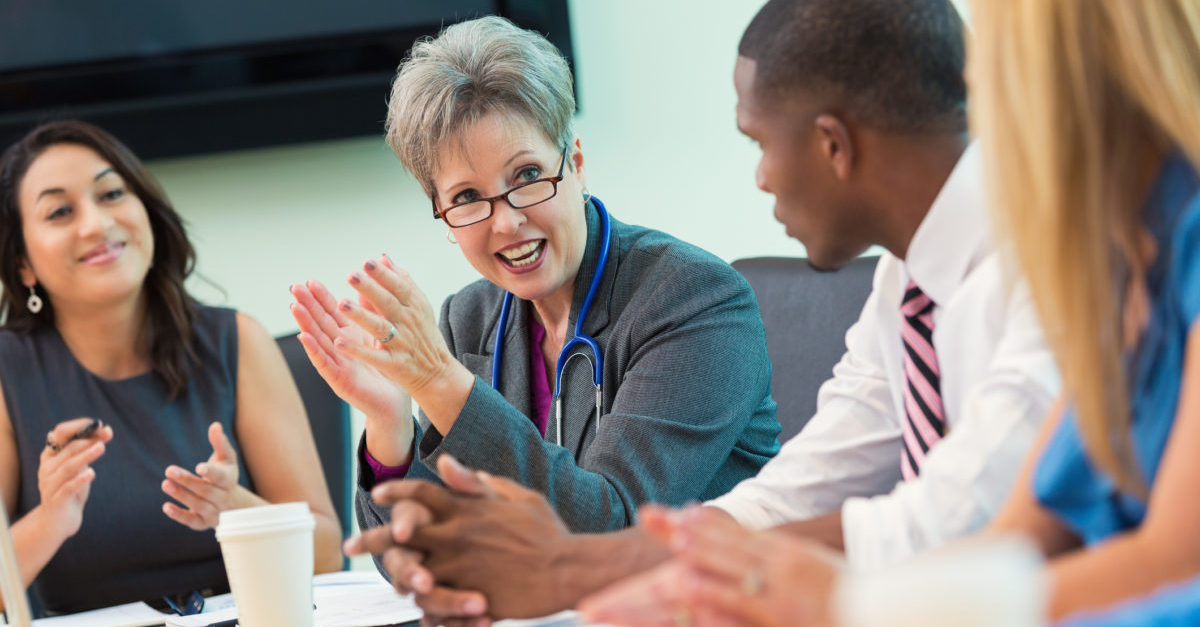 When considering locum tenens to solve your healthcare facility's staffing needs, it's natural to have questions about how the process works. Here we debunk the top five myths around hiring locum tenens that the Health Carousel Locum Tenens team runs into from time to time when working with facilities across the country.

Reality: This is certainly not the case. Locum tenens meet all the same qualifications that staff physicians do. In fact, the excitement and varied experiences provided by locum tenens work often attracts some of the highest-quality physicians. From the physician's perspective, locum tenens is a great way to get extra hours and subsidize travel without necessarily signing on for a long-term commitment with a given organization.

Reality: Modern locum tenens agencies take most of the hassle out of on-boarding new locum tenens physicians. Bringing on a locum tenens doctor is actually less onerous than hiring a staff doctor when you consider the various negotiations and benefits required for the latter and not the former.

‍Myth 3: Locum tenens physicians will not be accepted by my current staff.

Reality: The practice of modern medicine is one of staff rotations and shift work. From internship through residency, from work as a fellow to becoming an attending, faces change as often as the turn of the calendar page. This construct works because physicians are trained to practice multidisciplinary, team-based medicine. As long as the team is filled with competent individuals, physicians know how to work with one another to provide excellent patient care. Personality conflicts can happen among any two people, but it is certainly not true that locum tenens physicians and existing hospital staff will inherently be it at odds.

Reality: This is such an unfortunate and grossly incorrect myth, because it broadly mis-characterizes locum tenens. Physicians who perform locum tenens work usually seek exposure to different environments, different cultures, and different patient populations. For them, it is a learning experience and a chance to expand their practice and skills. This pursuit comes from a place of altruism. Just like most other physicians, locum tenens physicians want to help people and are extremely committed to patient care.

Want to learn more about how locum tenens can help solve your facility's staffing needs? Reach out to a Health Carousel Locum Tenens account manager today.