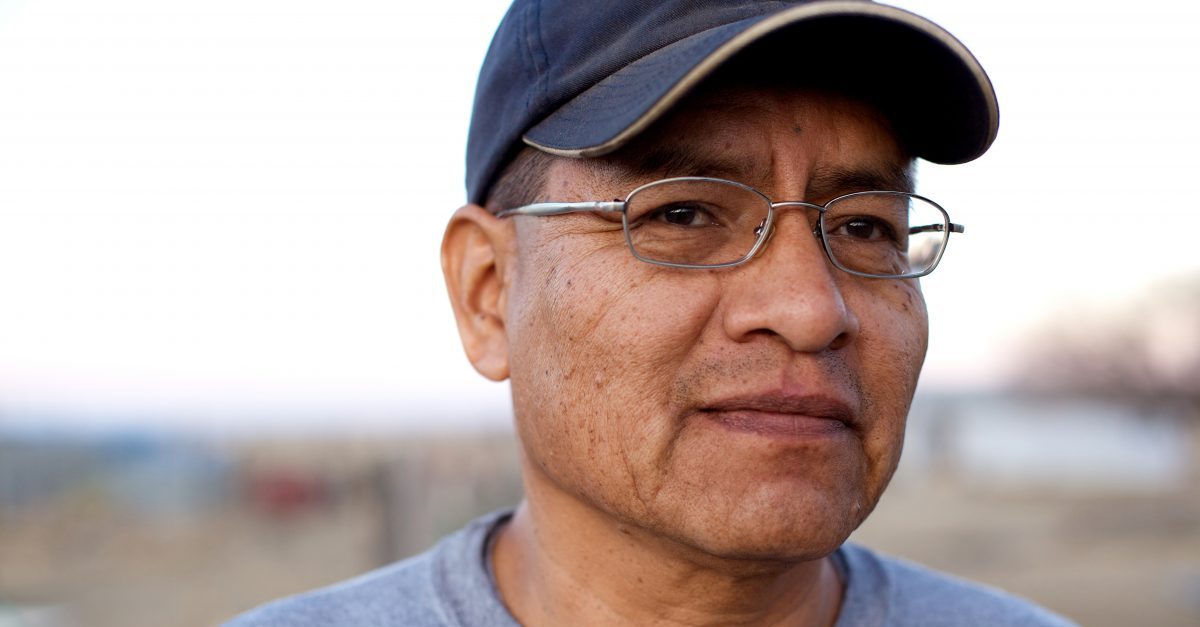 The Indian Health Service is a federal agency tasked with organizing care for millions of American Indians and Alaska Natives who are a part of the 567 nationally-recognized Native American Nations. It's clinical staff employs more than 2,600 nurses and 725 physicians in addition to a myriad of other staff. Unfortunately, there is a certain negative stigma surrounding the physician jobs at IHS facilities. This article debunks some of those myths.

Myth 1: IHS does not consult the tribes it serves.

Reality: Less than half of the 560 Native American tribes participate in running casinos. Of the only 224 tribes involved in gaming, only a few are spectacularly profitable, due in large part to their location near sizable cities. The rest of the casinos are only marginally profitable and are located in small, rural towns. Unemployment among American Indians and Alaska Natives is 15 percent - three times the national average. Additionally, the average per capita income of AI/AN is just over half the national average.

Myth 3: Only a small population receives care from IHS.

Reality: There are 3.7 million American Indians and Alaska Natives in the United States. The IHS provides care to the 2.2 million AI/AN individuals who belong to one of the 567 tribes that are located in 36 states. Nearly 60 health centers and 26 hospitals are run by the Indian Health Service.

Myth 4: The need for healthcare in this population isn't a major concern.

Reality: The rate of American Indian/Alaska Natives with diabetes is 15.1%; that's more than twice the rate of non-Hispanic whites (7.4%), according to the American Diabetes Association. They are also more likely to die from diabetes than the rest of the population. In fact, American Indian/Alaska Natives are more likely to die from a long list of conditions including alcoholism, cirrhosis/chronic liver disease, strokes, kidney disease, suicide, hypertension, and many others.

Myth 5: Efforts by the IHS have been unsuccessful in improving the lives of American Indians and Alaska Natives.

Reality: In the past 45 years, the average life expectancy of the AI/AN population has increased by 10 years. For scale, the general U.S. population life expectancy has only increased by about 3 years during that time. However, the life expectancy of an American Indian/Alaska Native is still 4.4 years less than the rest of the country. Additionally, maternal and infant deaths, suicides, homicide, and deaths associated with pneumonia, influenza, alcoholism, tuberculosis, and GI disease have decreased. There is still much work to be done to minimize the disparities in health care access and morbidity/mortality for American Indians and Alaska Natives.

If you're considering a locum tenens roll with the Indian Health Service, reach out to an experienced recruiter at Health Carousel Locum Tenens today for the information you need.