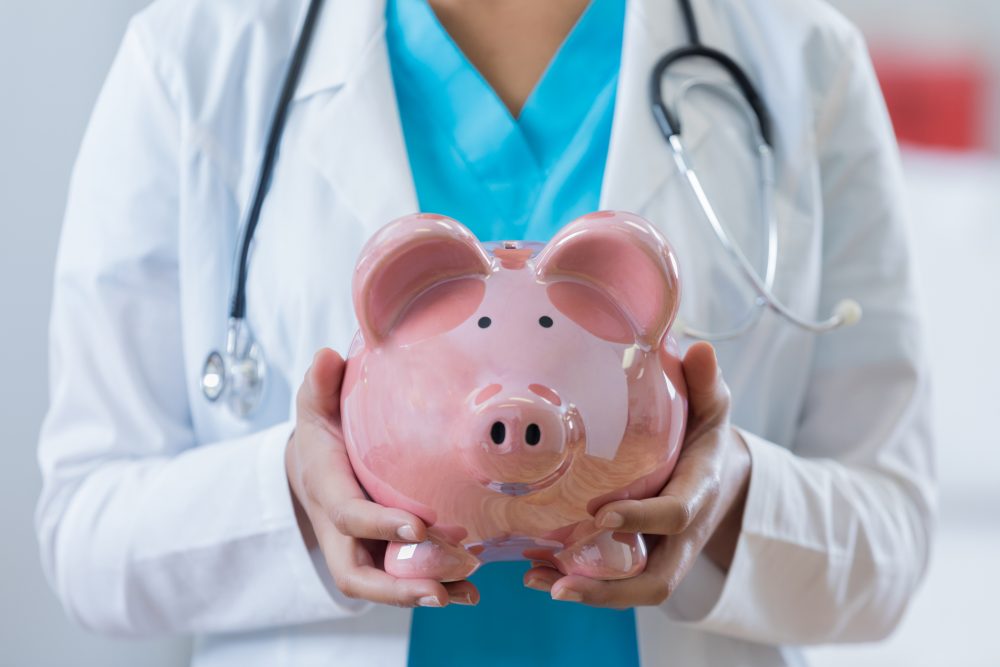 Locum tenens work is an outstanding option to increase your pay. Whether it's supplemental work or only all locums, you stand to earn great money working fewer hours. The average locum tenens doctor makes 33 percent more than full-time doctors when you consider things such as housing, travel, and insurance.

So, how much could you make as a locum tenens doctor? It depends somewhat on your specialty.

‍According to Have Stethoscope, Will Travel: Staff Care's Guide to Locum Tenens, per diem rates vary for different specialties. For example, doctors specializing in radiology tend to fare the best as locum tenens. These doctors earn the highest daily rates at $1900 to $2000. Surgical doctors and diagnosticians are second in line.

General surgeons make between $1300 and $1500 per day while per diem orthopedic surgeons gross closer to $1570 to $1880. Pediatric and family practice doctors earn less as locum tenens physicians, making $735 to $800 per day on average. In summary, locum tenens doctors can expect to make between $735 and $2000 per day. The actual per diem amount depends on variables such as specialty and the location of the work.

‍It's the market that determines pay rates for 1099 locum tenens physicians, simple supply and demand. For example, if a region is experiencing a shortage in a particular specialty - say, anesthesiologists, then the pay rates for anesthesiologists will be significantly higher. However, location can play a role in compensation apart from specialty. In most cases, you'll earn more working in remote or rural settings where there just aren't enough doctors to satisfy the needs of the community.

Patient volume rate is another factor that can raise pay. If it's higher than normal, your compensation will be as well.

‍Locum tenens doctors are usually paid daily. You'll, of course, be compensated more for nights and weekend call - these are often referred to as "premium shifts." Holidays vary by agency and facility, so ask about those.

‍Your agency, otherwise known as a "matching agent," will usually pay you bi-weekly and by direct deposit. If you're wondering why the agency takes a cut, consider the following: it's the agency connecting you with opportunities, handling credentialing and licensing, providing malpractice insurance, and making travel and housing arrangements.