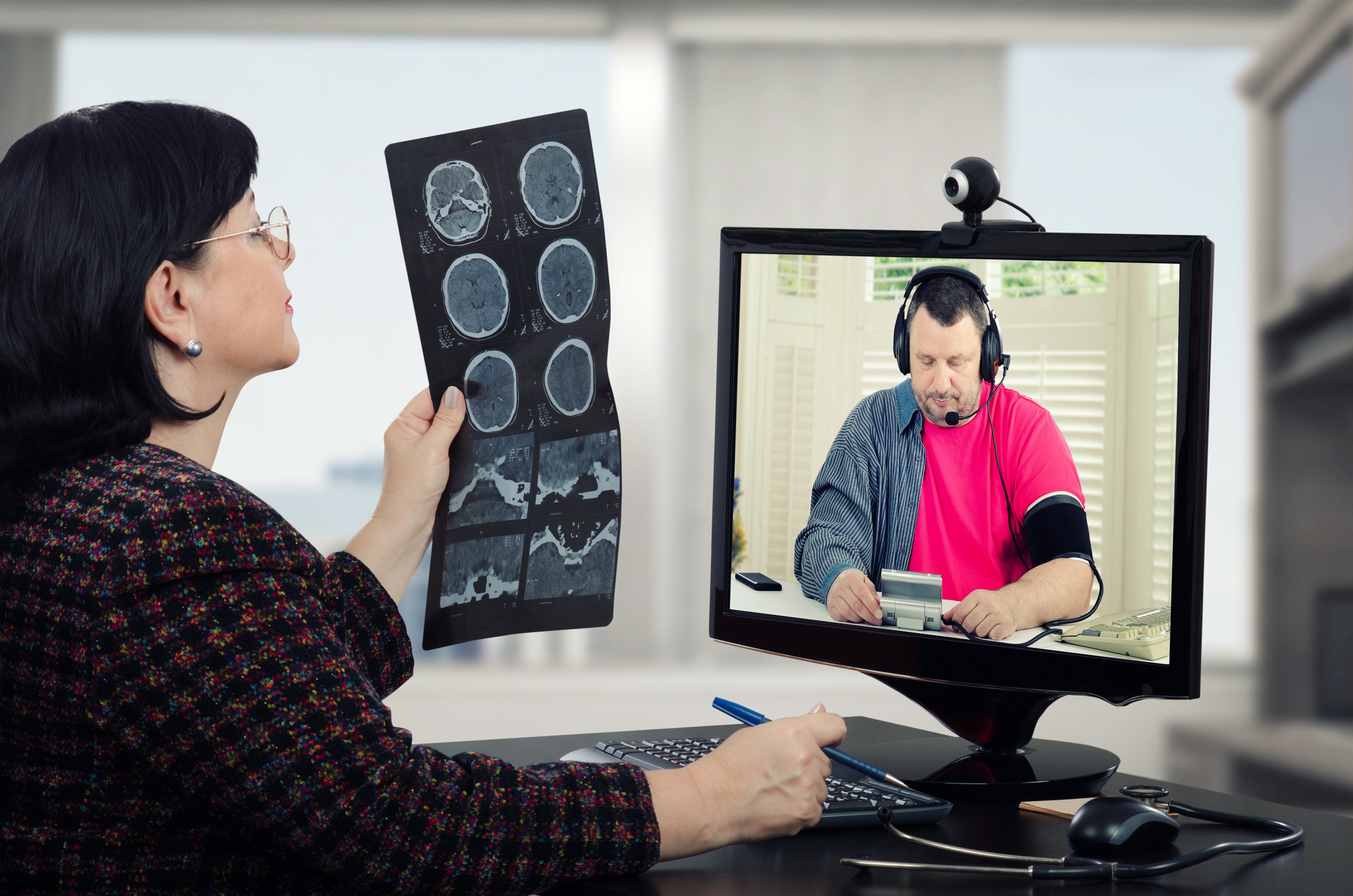 Technology has improved nearly every aspect of the workplace. From improved efficiency methods to more personalized customer service to enhanced tools for the job, and the medical world is certainly no exception. This proclamation is not setting out on new ground, but with the rise of tools like Skype and Facetime, coupled with the growing connectivity of cities and rural areas, physicians are reaching a large swatch of patients they couldn't have before.

Telemedicine allows a doctor to care for a patient who is not physically in the room with them. A doctor in Chicago can care for patient from the dusty roads of Kansas without leaving the office. Convenience is a major driving force behind telemedicine. Doctors can routinely care for patients that have trouble leaving their homes due to age or illness. The patient won't have to spend the day traveling for an appointment that last an hour. This power has the potential to be a game changer and help curb the predicted doctor shortage on the horizon.

Telemedicine is a still in its infancy as far as the mainstream is concerned. It has been on the minds and lips of medical professionals for years, but the technology just hasn't been there to meet their needs. But that is all changing, according to a report published by Pharmaion, "the telemedicine market in the United States is projected to cross $13 billion by 2021". More and more hospitals are investing in the opportunities telemedicine presents at providing more efficient health care for their patients.

Where do locum tenens fit in all this? Locums appear to play a major factor in telemedicine. One benefit for a hospital to bring on a locum is that they can quickly fill staffing gaps, and when the technology is in place, a locum can start care for patients in remote locations. Another plus to this setup is that a locum does not necessarily have to travel to different locations for work. They can set up a permanent home and telecommute rather than an actual commute. Incorporating more telemedicine can stabilize a locum's work-life balance.

One downfall to telemedicine is licensing. Just like practicing in a state in the actual world, a physician is also required to have that state's licensing in the digital world. However, there are plans in place to expand Interstate Medical Licensure Compact (IMLC) to help physicians who want to practice in several states. As of 2017, 19-states have enacted the Medical Licensure Compact, with Nebraska joining in April of 2017.  With more states passing legislation to join the IMLC, this process will surly benefit telemedicine to become a more utilized tool for hospitals.

While there is still much work for telemedicine, the future is bright. Armed with technology, the medical world expands their coverage and their reach. Just wait until VR technology gets a steady foothold in our society.