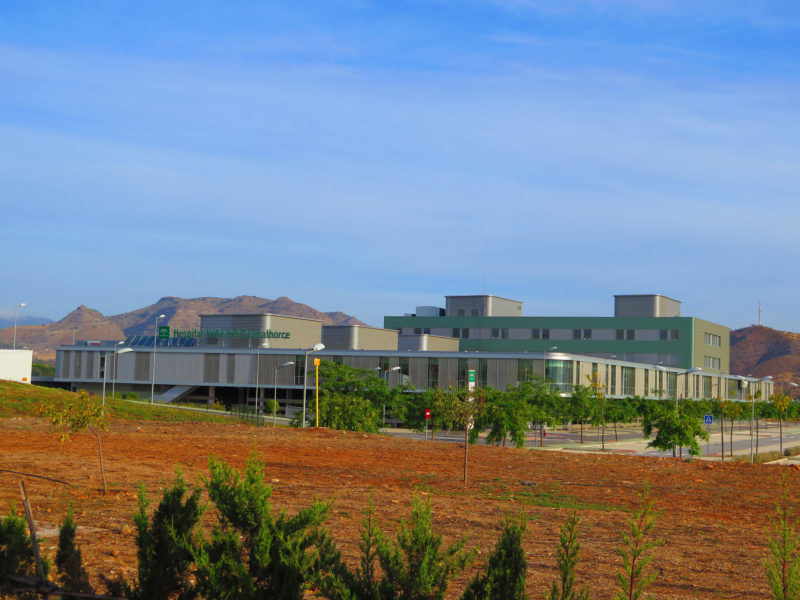 It's no secret that the medical industry is facing a bit of a crisis. In light of new research, the looming doctor shortage is expected to "range[s] from 34,600 to 88,000 physicians in 2025, and it is projected to increase significantly by 2030", according to the 2017 update to The Complexities of Physician Supply and Demand report by the Association of American Medical Colleges. If these projections are anywhere in the realm of accuracy, rural areas should expect recruiting new physicians to become a more difficult task. Rural areas have always been in an uphill battle against their urban and suburban counterparts, and locums tenens are not an exception to this challenge.

But what can hospital administrators in rural areas offer to entice locum tenens to join their institution? There are a few approaches to take. One approach would be to emphasis the wide variety of experience that can be gained working in a rural area. Locum tenens who elect to work in a larger city run the risk of becoming one-dimensional in their skills and knowledge. On the contrary, because of the necessity for their medical professionals to be like a Swiss-army knife, locums in rural areas are exposed to a more diverse patient population, which helps them develop a well-rounded skill set.

Another approach to luring more locums to rural areas is appealing to their bank account. A basic rule of thumbs is the cost of living in rural areas is much cheaper than that of urban and suburban areas. With groceries, gas and rent (if it is not paid for already) considerably less expensive, locums paychecks go further. This surplus of extra money can be used towards paying back sky-high student loans or setting aside more for building a nest egg. This incentive could help rural administrators win over more financially-conscious locums.

Appealing to a locum tenens sense of altruism is another tool to be used in recruiting medical personnel. Many physicians put in years of training in order to help those in need, so seeing their actions directly impacting an underserved community can be highly rewarding. Invoking this emotion can be a very powerful approach for administrators looking to hire locums.  Rural areas are traditional more underserved than metro areas, and a locum can achieve their self-worth by serving those who would not have access to health care.

Finally, the lack of commitment and flexibility in the locum lifestyle present can be used to a rural area's advantage. Knowing that the position is only temporary appeals to younger physicians, which helps with preventing burnout fatigue. This kind of freedom gives locums more time to focus on other aspects of life such as hobbies, relationships and traveling. Medical administrators can play to their area's charm, showing that locums can have a life outside of the hospital and that they don't necessity need the bustling lifestyle of the city.

While the medical industry's future is unknown, smaller markets should take comfort knowing that they are equipped with the right incentives to bring on locum tenens. Playing to their strengths, rural areas can make a compelling case to any locums looking for a new job.