Which is More Cost-Effective: Permanent Physician Recruitment or Locum Tenens? 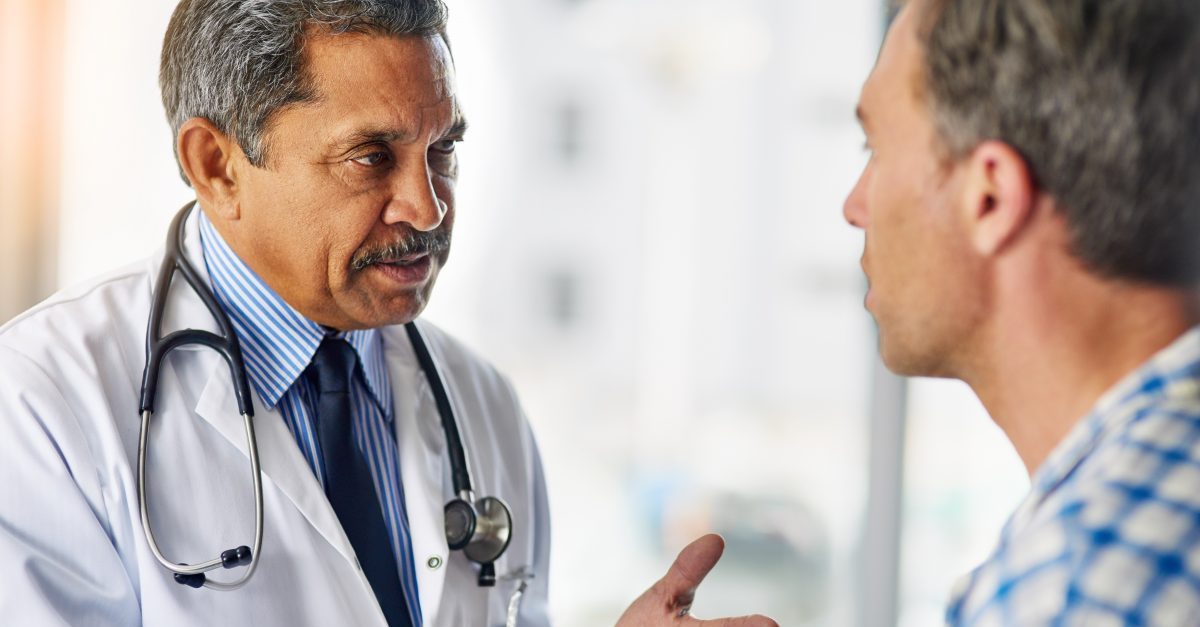 ‍While a locum tenens day rate may seem high when considered in isolation, this amount is still less than the revenue generated by that physician. Moreover, the rate is comparable or less than the composite rate of a staff physician, when all relevant costs are considered in addition to salary.

Permanent physicians are not always permanent

One objection to the head-to-head comparison of the costs of hiring a permanent physician versus a locum tenens is that many of the permanent physician costs only need to be paid once, but the locum tenens costs are paid each time staff turns over. While this objection may seem reasonable, it does not apply for two reasons. First, most costs are associated with the position, not the staff member.

Second, in modern hospital settings, permanent physicians are not always permanent. According to 2014 study, roughly one full-time provider leaves a hospital each year for every 10 hospitalists. Direct and indirect costs for physician recruitment average approximately $30,000 per filled position. Onboarding costs can reach $250,000 per doctor. Thus, believing in the myth of "permanent" staff physicians can incur real penalties.

The other facet of this issue is the revenue lost by leaving a position open. Locum tenens provides a flexible staffing solution to maintain a steady physician revenue stream for the hospital. After salary and costs, one specialist physician generates roughly $1,601,000 for the hospital each year in inpatient and outpatient revenue, while a primary care physician generates about $1,400,000 for the hospital in a single year. Leaving any physician staff position unfilled leaves substantial money on the table. Conversely, rapidly filling that vacant position with a locum tenens physician recoups that potential lost revenue.

Ready to see how locum tenens can serve as a cost-effective staffing solution for your healthcare facility? Contact the experienced team at Health Carousel Locum Tenens today.